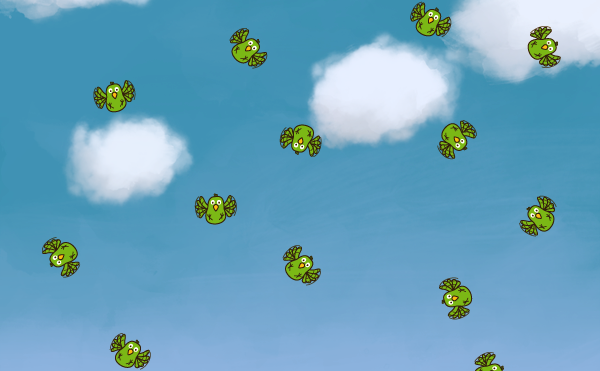 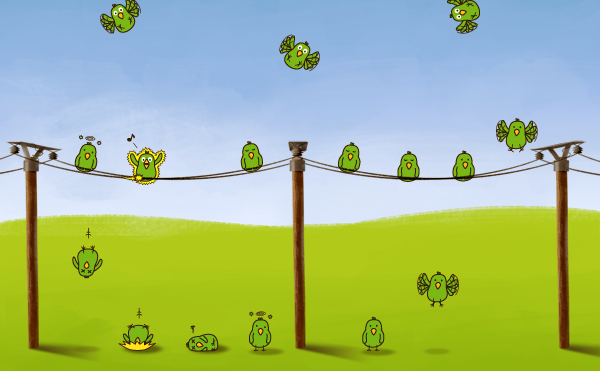 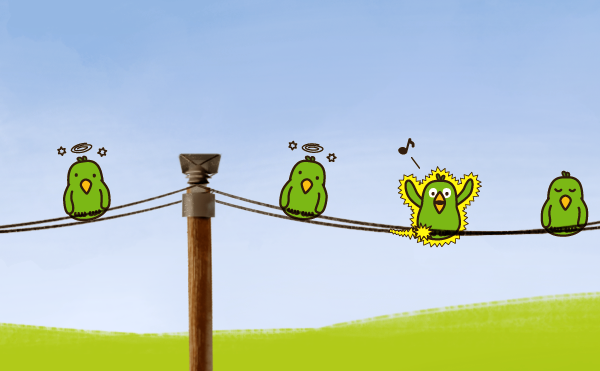 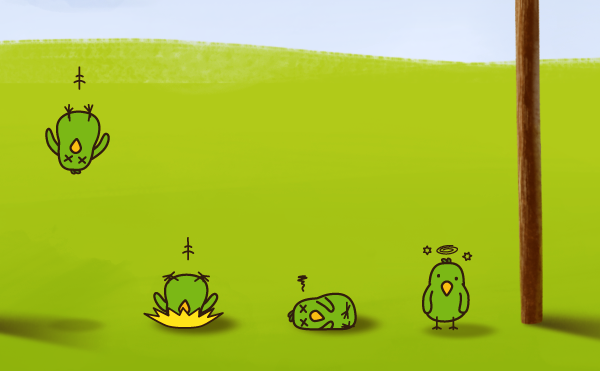 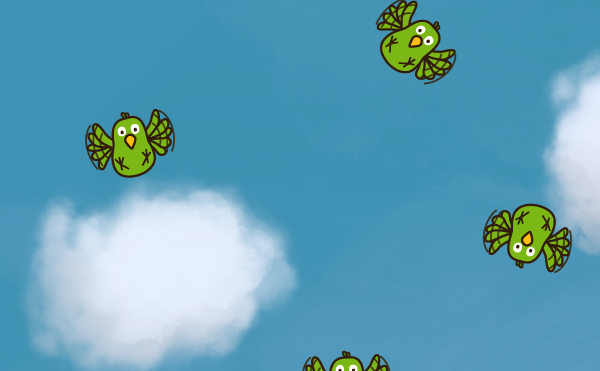 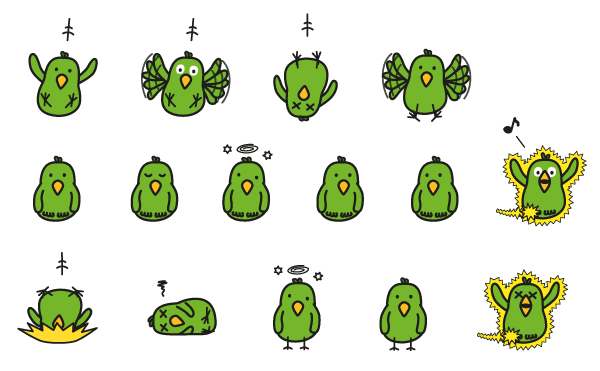 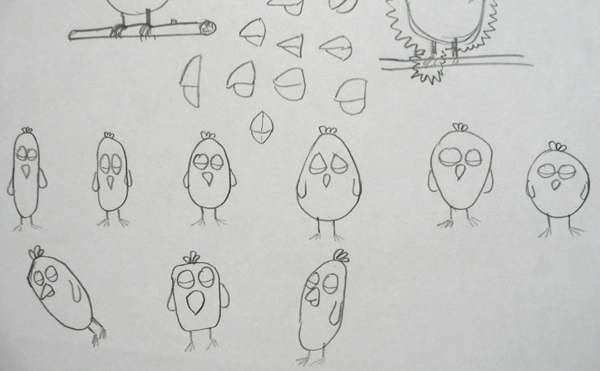 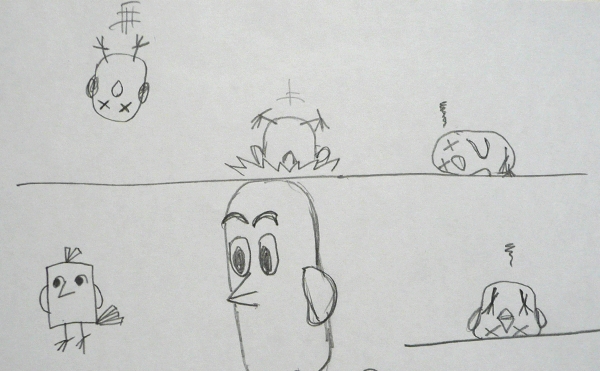 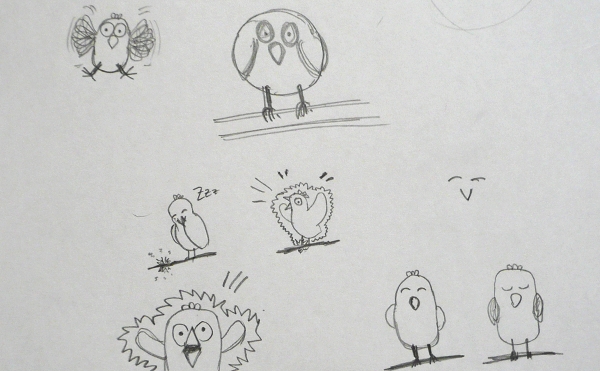 Piepshow is a concept for a smartphone app that can randomly produce melodies and rhythms. By shaking the smartphone the birds are swirled into the air. (The higher they fligh, the higher they'll sing later.) The birds land in random distances from each other on the electric cable. Periodicly a weak power surge flows through the wire and shocks the birds so that they chirp. The birds' order and the gaps between them define melody and rhythm. If you set the electric current higher, the birds fall from the cable and create only a rhythm by their impact sounds.