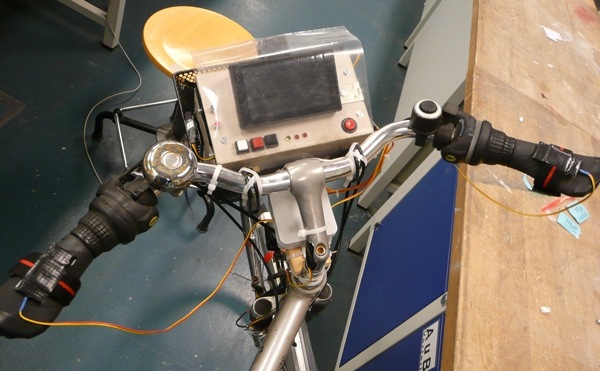 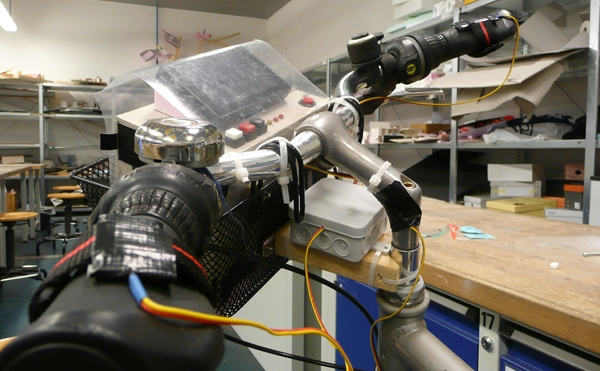 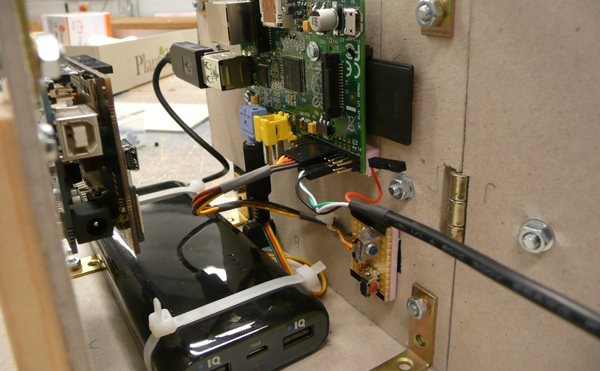 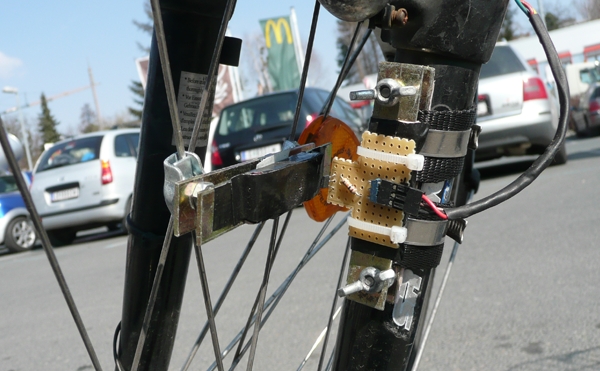 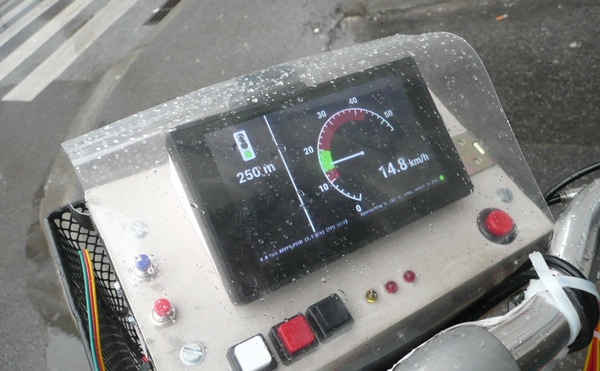 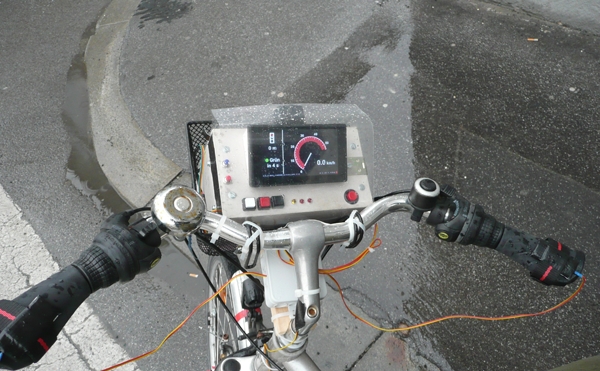 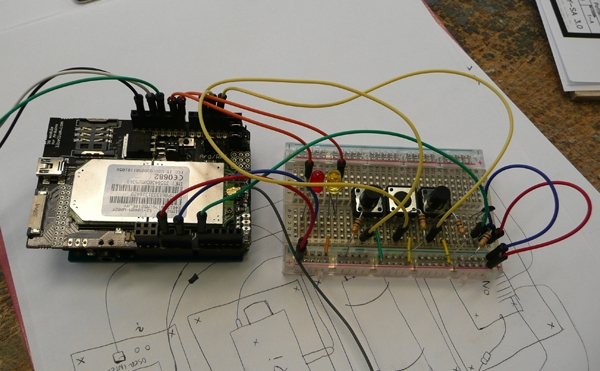 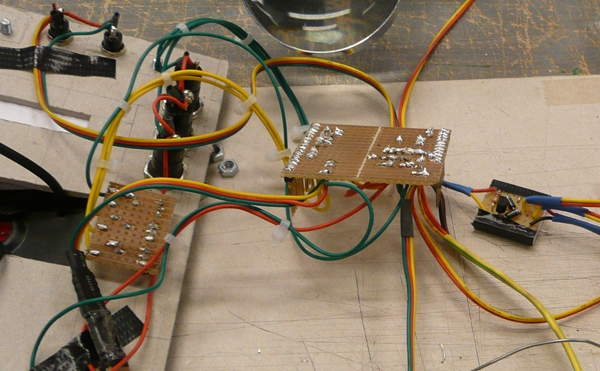 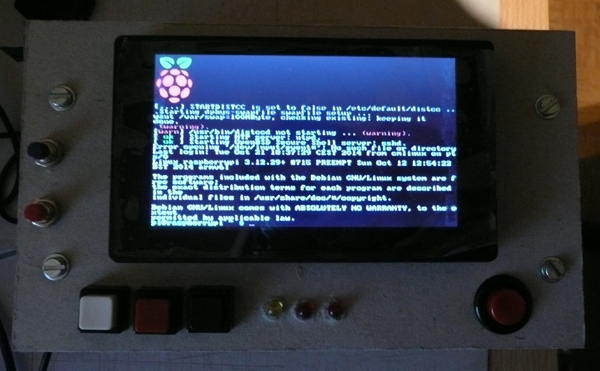 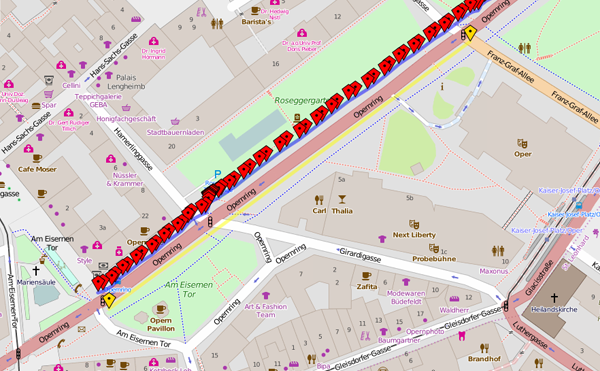 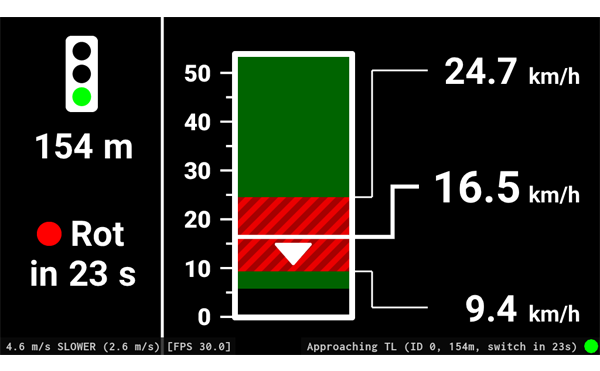 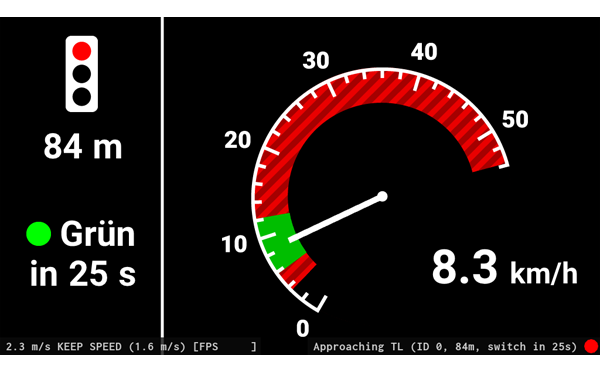 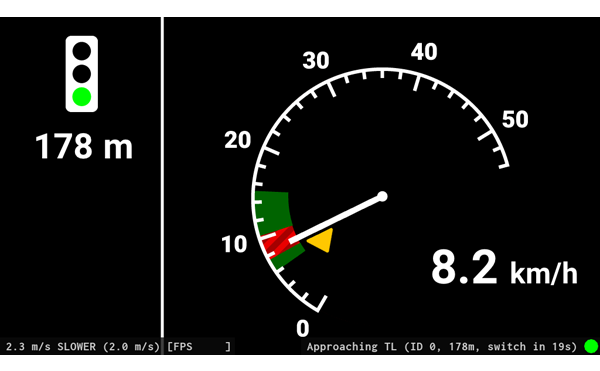 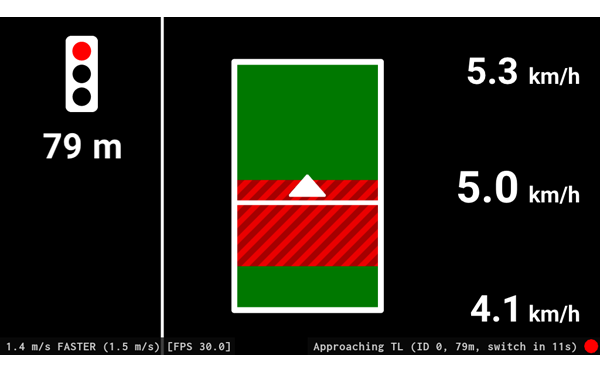 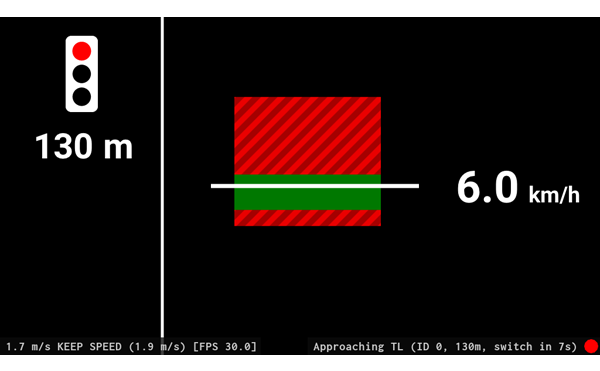 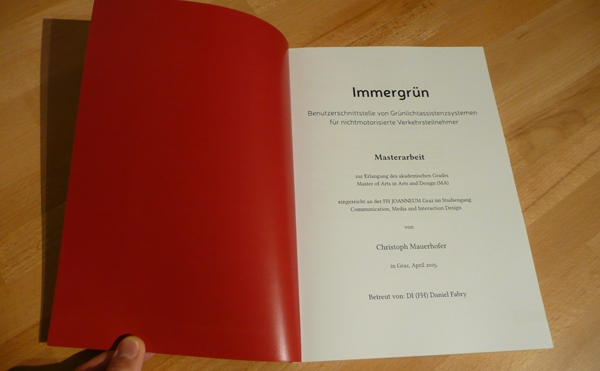 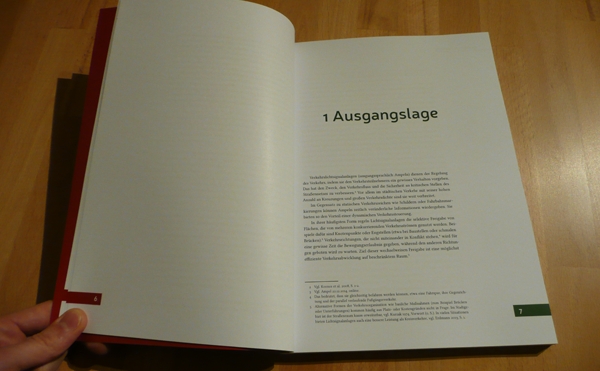 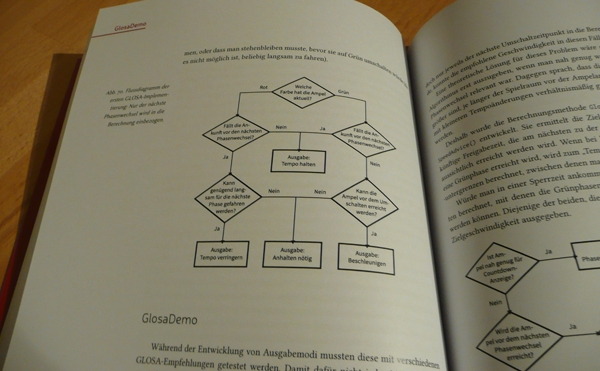 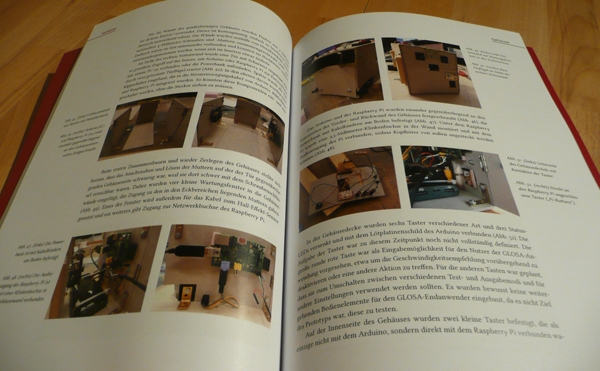 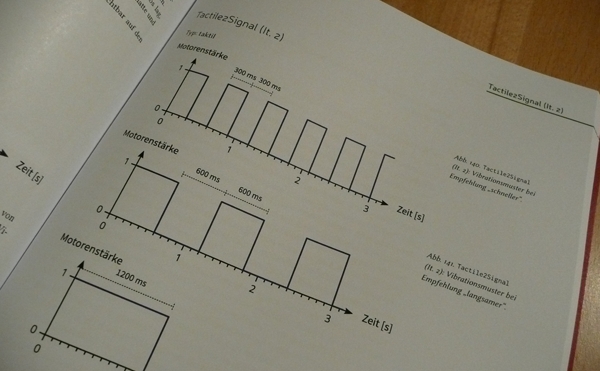 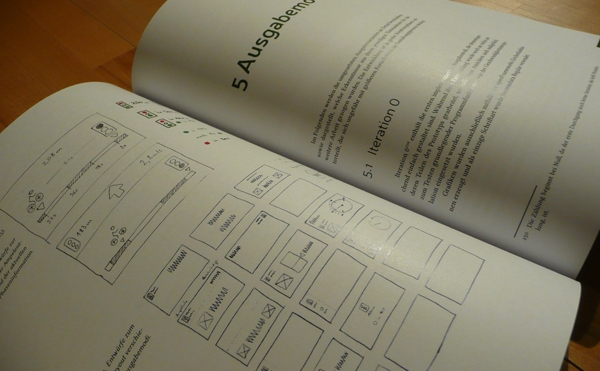 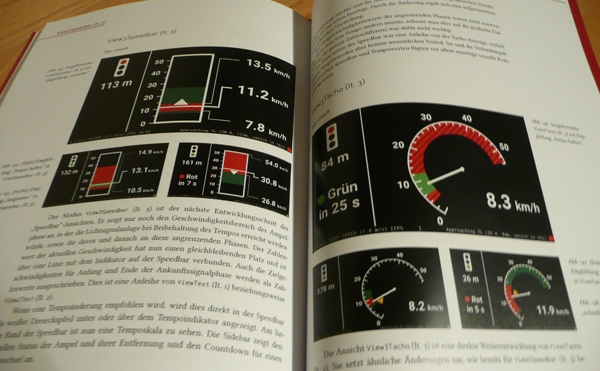 The master's thesis in Communication, Media and Interaction Design deals with the driver assistance system GLOSA ("Green Light Optimal Speed Advisory") which can reduce waiting times at traffic lights by giving individual speed recommendations. A focus was put on non-motorized users and the user interface, more precisely on the question how speed recommendations can be communicated. As practical part a GLOSA prototype for bicycles was built and various output modes (visual, auditive, tactile) were developed for it. The written part consists of a theoretical discussion of the topic and a documentation of the practical work.